Maximum Recursion Depth, or Sometimes the Only Way to Win is to Stop Playing: The Karmapunk RPG

* Note this game is also available on drivethrurpg: https://www.drivethrurpg.com/product/365970/Maximum-Recursion-Depth-or-Sometimes...

* And also in PRINT+PDF on Exalted Funeral: https://www.exaltedfuneral.com/products/maximum-recursion-depth-pdf

Maximum Recursion Depth is a rules-light, OSR (old-school D&D) / Into the Odd-inspired game set in an alternate version of the modern world. It's a world inspired loosely by Buddhist and Taoist mythology and philosophy, weird urban magical realism like Vertigo Comics, Doom Patrol, and Persona, but also The Good Place and Bojack Horseman. It's a dark examination of the self and society, but equally full of camp and humor and absurdity.

In a world where the Monkey King overthrew Buddha, and the ineptness of his Celestial Bureaucracy has led to an increase in Rogue Poltergeists and the active participation of the Numberless Courts of Hell in the affairs of the material world, the players are Poltergeist Investigators, working to manage the affairs of the afterlife where the system has failed. They do so because they are Recursers, individuals capable of reincarnating between the material world and the Numberless Courts of Hell, empowered with Karmic abilities via their Poltergeist Forms.

Poltergeist Investigators acquire Karmic Attachments as they search for Rogue Poltergeists and infiltrate The Numberless Courts of Hell. While this Karma is what empowers their Poltergeist Forms, a Recurser who accrues too much Karma becomes an Ashura, a Karmic Devil. If one chooses to engage with the themes of this game, it is a game about navigating a dysfunctional world, of trying to better the world while recognizing one's own dysfunctions; where in failing to do so, reincarnation after reincarnation, one will eventually reach Maximum Recursion Depth.

* Itch is squishing this beautiful image at least for me on chrome :(, but it looks lovely in the book! 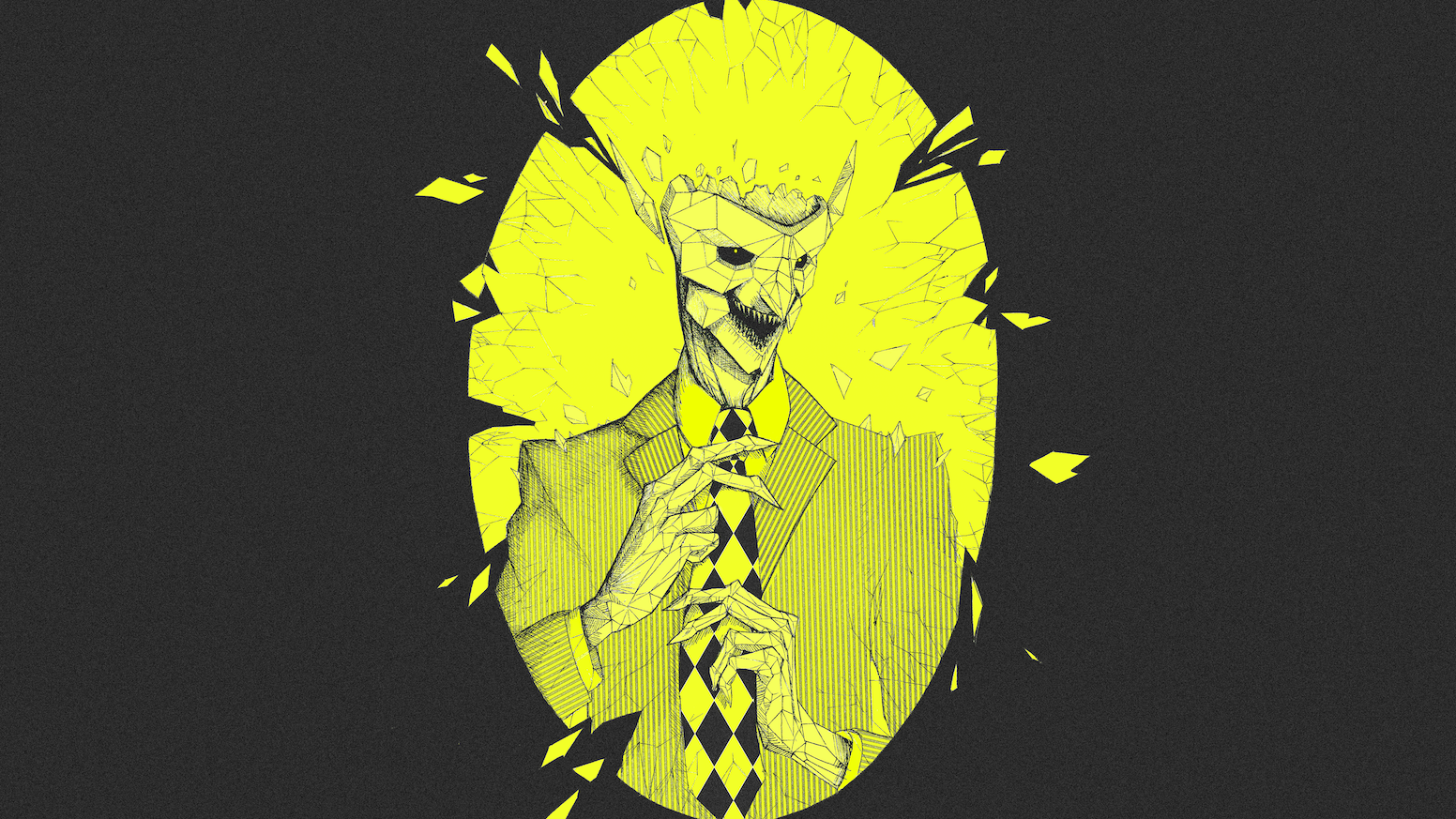 This is the first book in what I hope to be a series, but this is all you need to build a campaign. If you like things that are weird and challenging, that doesn't conform to genre conventions, that allow you to explore complex themes about psychology, philosophy, science, and metaphysics, but also like gonzo absurd scifi/fantasy fun, then I hope you will find inspiration in this book.

https://weirdwonderfulworlds.blogspot.com/ is my blog if you want to learn more!

In order to download this game you must purchase it at or above the minimum price of $15 USD. You will get access to the following files: 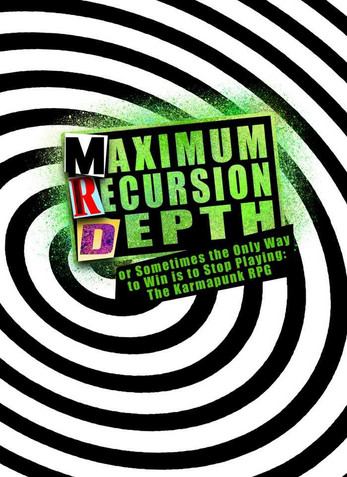